We invite you to read our client testimonials below. 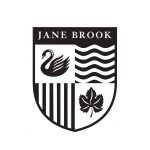 Mike was integral to the successful sale of Jane Brook Wines. With a clear understanding of complex transactions, Mike facilitated the negotiations to ensure the best outcome for us and managed the deal all the way to completion.

We would not hesitate to recommend Mike and the team at Langley & Co in the future. 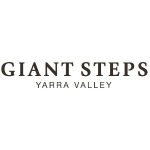 Stephen Strachan and the Langley & Co team managed the divestment of Innocent Bystander in 2016 and Giant Steps in 2020 on my behalf. In ‘off-market’ transactions like these, where discretion and confidentiality are paramount, Langley & Co identified parties that were the right fit that could leverage and grow what we had created.

They are well connected, professional and live and breathe the wine business – I’d have no hesitation in recommending Stephen and the Langley & Co team. 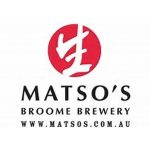 Langley & Co played an instrumental role in the sale of Matso’s from a remote family owned group to now forming part of an ASX listed company.

During the course of the transaction, Mike and the rest of the Langley & Co team represented us with highest level of integrity and professionalism in a transaction that due to the family corporate structure was complicated and unusual. Mike was a key leader in the day-to-day deal management team from commencement right through to settlement and has continued to maintain a strong relationship with us well after the transaction completed.

Langley & Co did a great job articulating our unique value proposition and closing a deal that resulted in the family unlocking genuine value from a lifetime of hard work and investment in the business. We look forward to staying in touch with Mike and the Langley & Co team and would not hesitate to recommend their services. 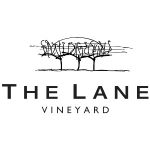 We retained Toby Langley several years prior to our planned divestment of The Lane Vineyard. Initially Toby managed the sale of some non-core winery & vineyard assets and then introduced the ideal investor to take over the business. Toby became a trusted advisor to our family and the results speak for themselves. 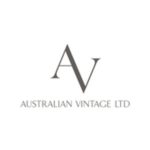 Australian Vintage Limited (AVL) has worked with Langley & Co for over 20 years on a range of acquisitions and divestments. We have always been impressed with the diligence and professionalism of their team and the outcomes they have achieved for AVL and other clients.

Benefit from our experience

It’s important to understand and be aware of what is happening in your industry. Sign up to our quarterly newsletter and stay informed of current opportunities, whilst also receiving expert commentary from our team on relevant industry news and trends.